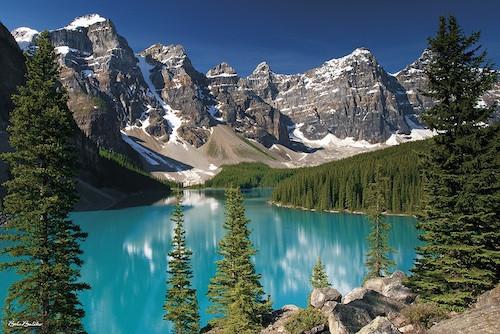 In the preface of Canada in Decay, Dr. Ricardo Duchesne sets out the urgency:

The second urgency is the fact that the Canadian people since at least the mid-1960 have been subjected to federal government legislation and policy against their own interests as individuals and as a people. Examples of this barrage: Pierre Trudeau declaring Canada a multicultural state despite opposition from the majority of Canadians, the imposition of the Charter and its multicultural heritage agenda, Mulroney implementing sustained mass immigration of 250,000 plus, affirmative action legislation to the detriment of traditional Canadians, the Canadian Multicultural Act, and signing Canada onto UN Agenda 21. Successive governments continued this globalist agenda, including Harper who brought historic mass immigration of 282,000 on average a year and who signed Canada onto UN Agenda 2030. Justin Trudeau has now added to Harper’s historic mass immigration record and brought in Bill M-103, declaring Canada a post national state.

Within the backdrop of this globalist agenda, there is a steady decimation of European Canadians through the implementation of affirmative action legislation, a decline in its population and condemnation of Canadian European history. In addition, there has been an attack on Christian values. Most importantly, any resistance is met with political correctness and identity politics with false calls of bigotry, racism, and hate. Further still, the mainstream media for decades has implemented neuro linguistic programming and mind control of the Canadian people and either ignores or vilifies all uncontrolled opposition to the globalist status quo agenda. In short, European Canadians have been beaten down while at the same time subjected to deception and control through indoctrination and fear of being labelled. Added to this suppression, controlled opposition in Ottawa has so far effectively eliminated any opposition to the globalist agenda.

We have reached the point that many European Canadians have become deluded, negative, doubtful, defeated while their own demise is right before their very eyes. Some of them scoff at any notion of change. Others are played back and forth through the false left/right, liberal/conservative control dichotomies, and settle for the false notion of the “lesser of two evils” without realizing they are bowing to controlled opposition. They do not realize that they are acquiescing to sustained mass immigration, thereby paradoxically contributing to their own demise.

I have taken to heart Dr. Duchesne’s urgency, dedicating my life to opposing the globalist forces that seek to radically transform our people and country. Through the National Citizens Alliance of Canada (NCA) I and other true patriots have created a true grassroots, uncontrolled federal opposition. With the support of a growing number of Canadians, we will reverse the wrongdoing being inflicted on our people and country. We reject all the norms of control. We are unconventional and committed to ending mass immigration by reducing it to 50,000 or less in total per year. We can and must do this, and with a growing number of Canadians we will do this.

Will you be a victim or an instigator for change?

Will you sit in silence or will you fight?

Will you JOIN NCA today, and JOIN our necessary struggle for our people, country, our children, their children? 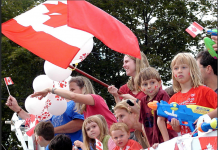 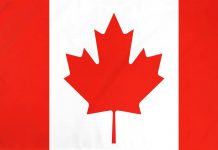 ABOUT US
NCA's agenda is Canadians First and Anti-globalist NWO. We are very concerned at the direction of the country especially the top-down imposition of the 5G AI Technocracy. NCA was created as a vehicle of the Canadian people. If you are concerned, if you support NCA's true grassroots opposition to the cabal in Ottawa, then join, donate to National Citizens Alliance.
Contact us: info@nationalcitizensalliance.ca
FOLLOW US
© 2020 National Citizens Alliance Blog
MORE STORIES