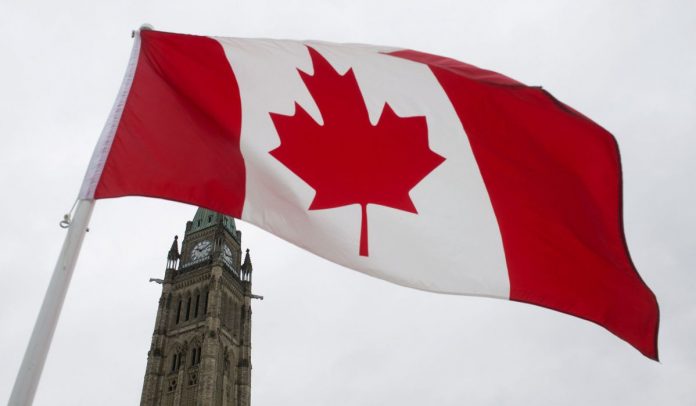 Right now, if you were to check the country of origin listed on most products inside of your home, you’d be hard-pressed to find many of them that were manufactured in the United States or Canada. Instead, you’d see Made in Mexico, Made in Bangladesh, and the big one, Made in China. It wasn’t always this way. In fact, until the 1980s, North America had a vibrant manufacturing economy. Millions of men provided for their families working at stable, blue-collar jobs making high-quality products such as appliances and televisions that were designed in many cases to last a generation.

You’re probably wondering what caused the large corporations of the time to offshore millions of these well-paying jobs to third world countries where workers often make little more than a few dollars a day. Corporate, as well as union greed, are the usual suspects, but the issue is considerably more complex than that.

At the dawn of the 1970s, young American men fought an unjust war in Vietnam perpetrated by the Military Industrial Complex, while their Baby Boomer counterparts in the United States, Canada, the UK and throughout much of the western world openly rejected the values of their parents which were based largely on conservative patriotism and loyalty to the church and state. A new age was on the horizon, one based primarily on global economic hegemony. This was also an era that saw a sharp backlash against the idea of the nation-state in favor of open borders.

In 1972, President Richard Nixon established official diplomatic ties with the People’s Republic of China. The following year, David Rockefeller and Henry Kissinger (who at the time was U.S. Secretary of State) met with Chinese premier Zhou Enlai to reach an agreement that would supply China with industry and capital while giving corporations connected to Kissinger and his cronies access to the largest pool of cheap labour on the planet, one that would work at lower wages than their unionized counterparts in the U.S. and Canada.

In turn, North American consumers would be able to purchase goods at greatly lowered prices due to the reduced cost of manufacturing them. The 1980s and 1990s saw the U.S. and Canada go from, to quote former U.S. president Ronald Reagan; ‘nations of consumers to nations of producers.’ In short, we became addicted to cheap junk made in sweatshops. Sadly, this throwaway culture that has blossomed over the past four decades has severely weakened the North American middle class while turning China into not only an economic but also a military juggernaut.

When Donald J. Trump was sworn into office in 2016, the U.S. trade deficit with China was in excess of $60 trillion. As much maligned as the business tycoon may be, he is the first president to point out the unfair advantage China has with regards to trade, as many Chinese exports are subsidized by Beijing. As the trade war continues, countless American companies have packed up their operations in China and have returned stateside. Meanwhile, Trump tariffs are having a detrimental effect on the Chinese economy.

With strong nationalist leadership that puts the needs of Canadians first and refuses to kowtow to the whims of the global corporate establishment whose endgame is a race to the bottom, Canada can once again be an industrial power. For well over a century, southern Ontario, as well as parts of the prairies, were manufacturing hubs. The time has come to reindustrialize our country.

Chris McGarry is a freelance writer and indie author who lives in Belfast, Prince Edward Island.