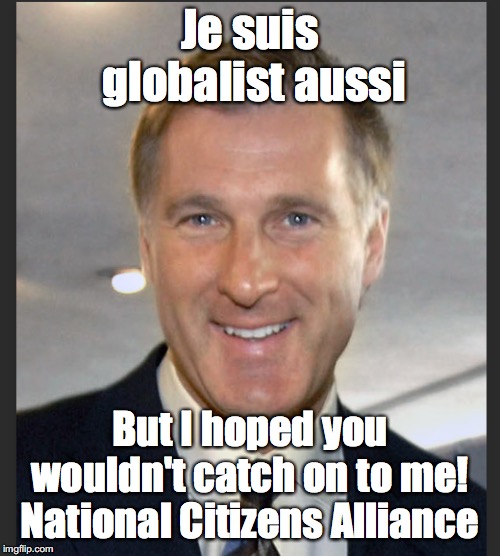 The sad reality of Canadian politics is that few people actually spend any time researching the people and parties at play in Canada’s political scene and instead rely on distorted mainstream media editorials for their information.

Fortunately there are still independent researchers and journalists who do spend time delving into little known facts or remind us of forgotten ones. And despite pretensions to the contrary, our mainstream political parties have been much less transparent about what’s been going on than most of us have realized. But it’s not uncommon for people to deny the facts when presented either.

The author who created this media clip and accompanying article about “Mad Max” praising the people’s “freedoms” in Communist China in 2016 while he was still a Conservative MP is such a revelation. But it’s not all that surprising since he is still a fan of Globalist “free trade” deals such as the Trans-Pacific Partnership. (By the way, the only thing “free” about it is the free ride corporations obtain in being able to bypass Canada’s judicial system and get a hearing in a special courtroom where the public is banned.)

In 2006 ” the HRSDC (Human Resources and Social Development Canada) and SSHRC (Social Studies Humanities Research Council) were governed under the Minister of Industry, who was Maxime Berrnier. On March 2006, he published a review of the SSHRC praising the merits of the social economy.” Social economy is a euphemism for Communism.

“Johanne Mennie, then Deputy Director of HRSDC & SSHRC, and the current Director of the People’s Party of Canada (PPC), attended several meetings with the George Soros-funded Tides Foundation of Canada that directly called for government policy interventions to implement the social economy program. One such meeting was on October 19-20, 2006 and was called “Scaling Up the Canadian Social Finance Sector”.

Attendees also included Edward Jackson, supported by the Desmarais Power Corporation, the World Bank, advisor to the Rockefeller Foundation, and Tim Brodhead, who is a mentor for the Trudeau Foundation.” (Source: https://cinetworknews.wordpress.com/2019/02/20/soros-tides-foundation-and-the-ppc/ Read this article for the full historical background.)

The Rockefeller Foundation was instrumental in setting up the United Nations and even purchased the land in New York City for its headquarters. The World Bank is an arm of the United Nations. Bernier got his start in business at the Power Corporation.

Maxime Bernier was also an Executive VP of the Montreal Economic Institute which is run by Power Corp. CEO Paul Desmarais’ wife Helene.

You Can Now Donate For National Citizens Alliance 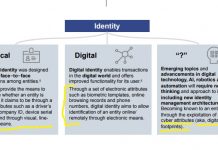 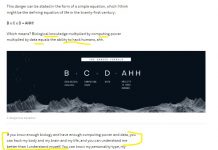 Control over the Human Mind