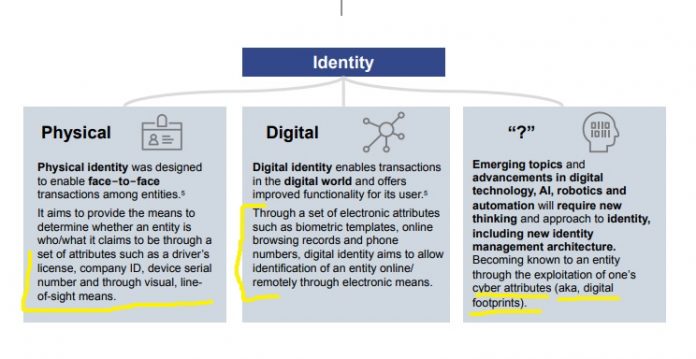 Digital Identity will be all encompassing in the global AI Technocracy

Traditional identity through physical identity and traditional physical money or cash will be phased out. (The multi-controlled media are planting seeds: blaming cash on the spread of monkeypox…)

Government authorities can easily terminate a person’s digital identity or put restrictions on the identity and even alter the identity, just as it can erase a person’s digital financial assets or put limits on them. (We haven’t even mentioned the influence and manipulation of what people think, feel, believe, and control over their decisions through biological information, computer power, and data.)

Digitalization dehumanizes people. Basically and literally, turns them into numbers.

In the image above, digital identity will encompass most activities.

It is important to understand that digital identity is integral to digitalization of society including digital currency.

Again, 5G and greater generations are fundamental to powering the digitalization.

Why isn’t there a national dialogue on this radical transformation? What does that say about so-called democracy?

With mass surveillance through facial recognition, digitalization data, and internet data, where is the individual freedom? 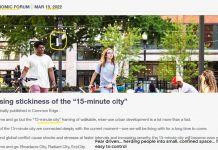 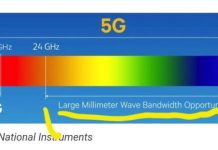 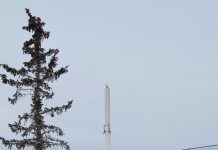