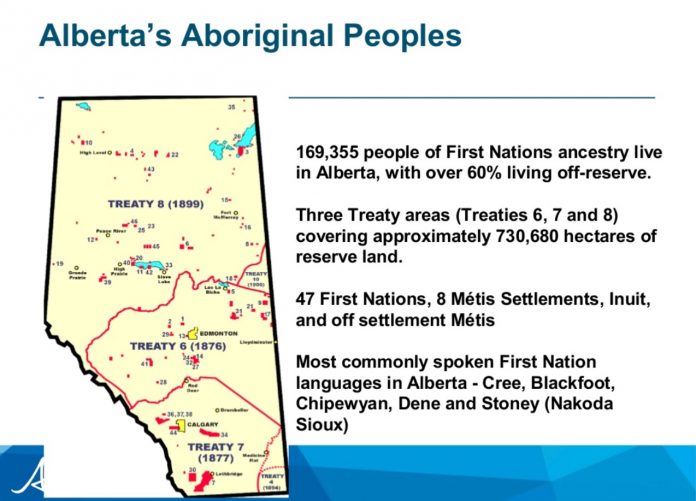 It’s important for people to realize how the mainstream media has become a cheerleading section for certain pop-culture narratives with few, if any, counterpoints.

A recent controversy erupted in Alberta when a UCP Constituency Board member decided to resign because Premier Jason Kenney refused to fire a speech writer who had penned a controversial article in 2013 regarding aboriginal residential schools.

It seems that C2C editor Paul Bunner’s article “The “Genocide” that Failed” raised points of contention about the pervasive point of view that all Canadian First Nations people experienced “genocidal” treatment at Residential Schools. Bunner makes the argument that there were indigenous children who benefited from the experience, but they were never allowed to have a voice in the mainstream stories. He also contends that there were educators and administrators who were sincerely devoted to a project to integrate aboriginal kids into mainstream society. Further, he points out that acts of abuse were not limited to the Residential Schools and took place in boarding and general public schools as well.

You can read Bunner’s article in its entirety here:

Now 7 years later we have Dr. Mukarram Ali Zaidi in Calgary levelling accusations of “colonial mentality & systemic racism” against Jason Kenney and Paul Bunner as if it should be viewed on par with the German Holocaust that outright slaughtered 6 million Jews.

We’ve noticed in recent years a tendency among recent immigrants and migrants who do not wish to integrate or assimilate into Canadian society to use Indigenous Peoples’ lack of assimilation to mainstream society as an excuse to have their own ethnic enclaves, not to mention the cultural genocide against Indigenous Peoples. One could argue that this is neo-colonialism.

“There are an estimated 2,058,200 people in modern slavery in Pakistan – 1.13% of the entire population. In Pakistan, debt bondage is the most prevalent form of slavery which is mainly found in the brick making, agriculture, and carpet weaving industries, according to Global Slavery Index. Pakistan was ranked sixth out of 167 countries in the prevalence of modern slavery. With 62.47% of the population vulnerable to become amongst those in modern slavery, Pakistan has to take drastic measures to ensure that their ranking does not go up.”

“A small loan, taken out by a laborer for a hospital bill or a small wedding soon spirals out of reach. The landlord finds every excuse to trap the workers. They are threatened in every manner possible to prevent them from running away or asking for help. and eventually, they bow down to their new “masters” making them victims of numerous human rights violations whilst simultaneously preventing them from any possibility of aid or help.”

In fact, slavery is still a fact of life in other Muslim countries like Yemen and Iraq. But you’d never know it from the Black Lives Matter (BLM) platform which only concerns itself with acts that took place in American history and ignores the role of Muslim slave traders who also enslaved plenty of Africans and Europeans alike.

Competing African tribes were also complicit in selling one another to slave traders.

We might also note that various indigenous tribes in North America enslaved those from conquered competing tribes and even captured settlers.

It appears that Zaidi has jumped on the BLM bandwagon to bandy the same narratives here in Canada and goes on a virtual witch hunt against authors of articles that don’t toe the line of his pop-culture indoctrination no matter how long ago they were written.

As the author of this article states, “white privilege is a tactic not an idea”.

Having white skin has never exempted anyone from exploitation, abuse, poverty, or even slavery. Laws against slavery, just like those for universal education and the eradication of child labour were first passed by “white” Western democracies. In the meantime people of predominantly European heritage share the most egalitarian social norms to be found anywhere in the world. And many would argue they’re now being verbally and even physically abused in violation of that good nature. 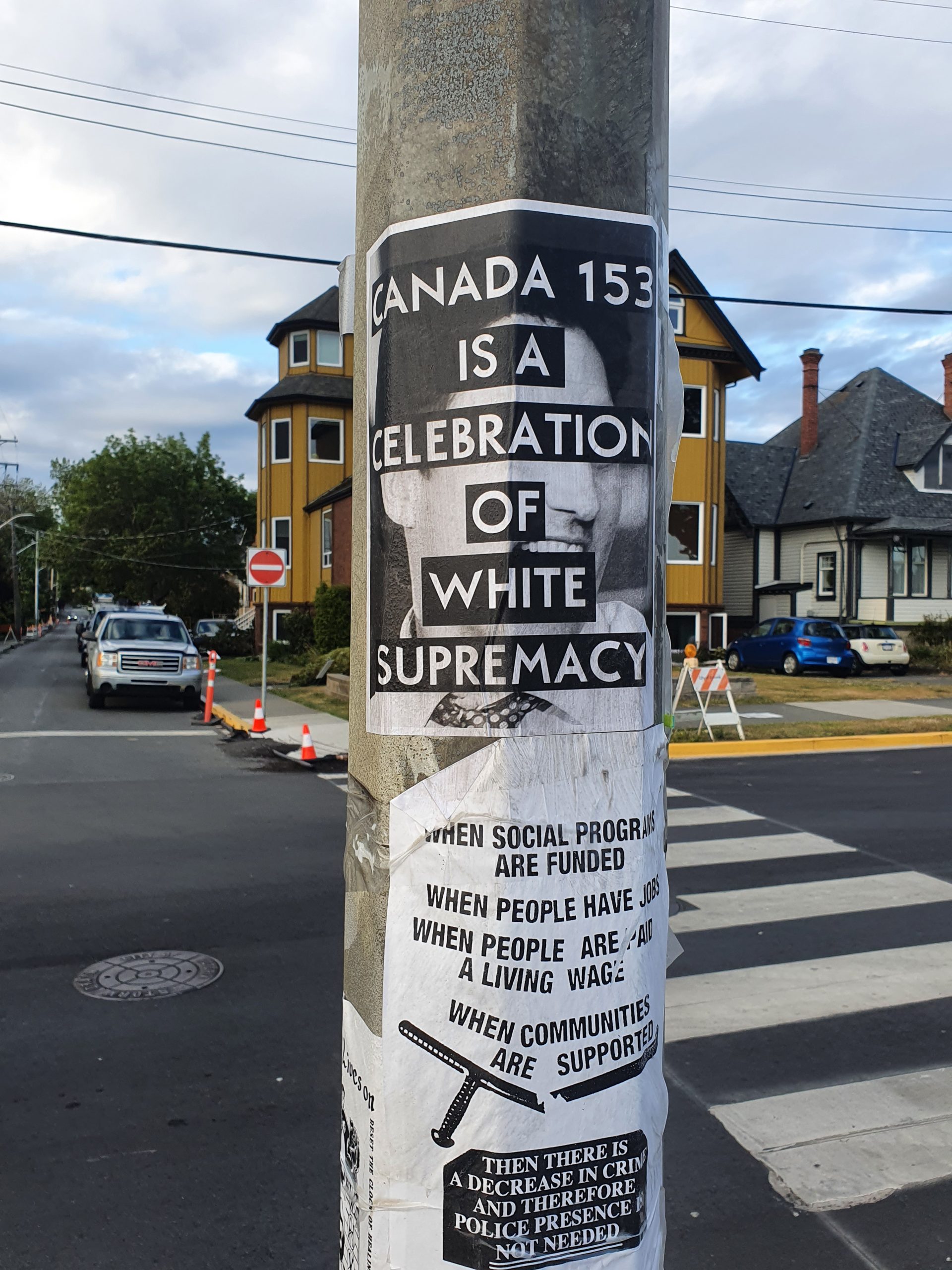 This NCA photo taken in Victoria, British Columbia shows a poster that captures the attack on traditional Canadians.

What does occur almost universally is systemic corruption where a virtual 1% of the people on this planet consider themselves to be an elite class apart from the rest of us. And their agenda is served when people are induced to play identity politics and the race card.

So this is what National Citizens Alliance leader Stephen Garvey had to say to Zaidi’s accusations and gave pertinent references to Canadian policies and laws that no one could argue are “systemically racist” or promote “white privilege”.

If you read Bunner’s editorial in its entirety, there are plenty of Canadians who would like to see this issue put to bed. And the only way that’s going to happen is for a much more honest inquiry than what has taken place in the past. We might also add that compensation to the people who have been running these inquiries has produced nothing but padded bank accounts. The establishment keeps pumping millions in taxpayer dollars into various commissions/inquiries that have netted zero change.

We would like to know who received all these million and billion dollar payouts because it doesn’t appear the average person living on a reserve in Canada received a cent.

Perhaps Zaidi should be asking for a forensic audit instead? 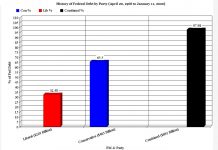