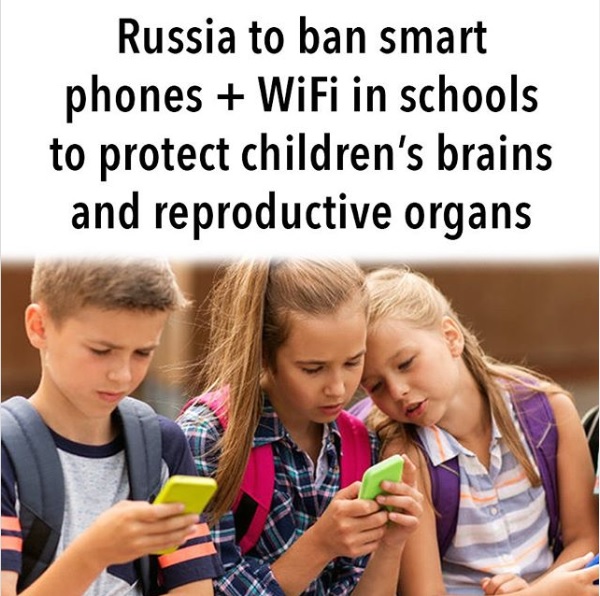 Max. Permissible Russian level for the frequency range 300 MHz – 300 GHz: 10 µW/cm2 (0.1W/m2) has been recommended by this standard. Except for that at this SanPin the following recommendations have been made: use of mobile telecommunication devices for those under 18 or pregnant should be restricted. This standard translates into 6.0 V/m or 100,000 uW/m2. (This standard is still too high as compared to the standards from the BioInitiative 2012 and Standard for Building Biology.)

“Potential risk for the children’s health is very high:

“Potential risk for the children’s health is very high:

According to the opinion of the Russian National Committee on Non-Ionizing Radiation Protection, the following health hazards are likely to be faced by the children mobile phone users in the nearest future and over lifespan:

disruption of memory, decline of attention, diminishing learning and cognitive abilities, increased irritability, sleep problems, increase in sensitivity to the stress, increased epileptic readiness.Expected (possible) remote health risks: brain tumors, tumors of acoustical and vestibular nerves (in the age of 25-30 years), Alzheimer’s disease, “got dementia”, depressive syndrome, and the other types of degeneration of the nervous structures of the brain (in the age of 50 to 60).

In 1977, the Soviet Union released a scientific report on the health effects of millimeter waves that included blood and organ disorder, cancer, cell death, and oxidative stress.

Unfortunately, the Lib-Con Establishment through controlled opposition have put the telecommunication industry and the establishment’s technocratic agenda ahead of the health and well-being of the Canadian people. There have been a few establishment MP’s who have put forward modest proposals such as warnings on cell devices, only to be struck down by the establishment parties:

National Citizens Alliance as a registered federal political party supports an immediate moratorium on 5G deployment to address the serious health and privacy concerns through independent science. In addition, we support an upgrade to the Safety Code 6 that reflects the work of the BioInitiative and Standards for Building Biology Mechanism Interpretation. Further, we support a comprehensive review of Health Canada for its lack of integrity and corruption, whereby the upper echelon of Health Canada is replaced. 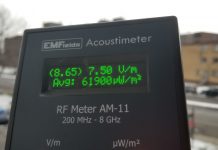 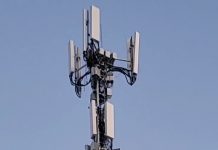 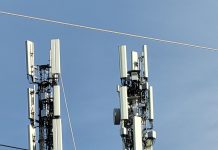