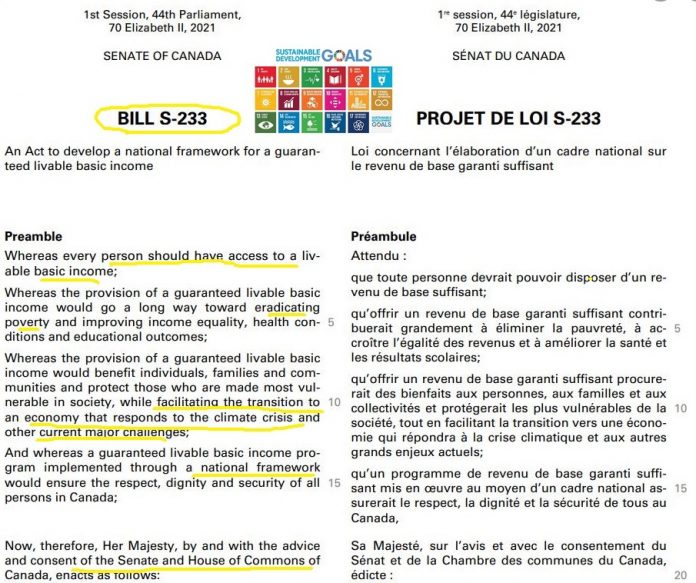 AI Technocratic Framework being Implemented While Many are Fast Asleep

Multi-controlled deep state parties (comprised of many WEF global leaders, Manchurian candidates…) write and pass the legislation for this agenda.

Digital ID and currency being developed, 5G infrastructure being deployed, and now most recently, the deep state politicians have legislated Universal Basic Income (which is right out of UN Agenda 2030, adopted by the so-called Conservatives in 2015).

Universal Basic Income (UBI) is masked under the notion of “Ending Poverty”, which is one of the UN Agenda 2030 Sustainable Development Goals.

Most people will only be able to see the surface, and not the big picture beneath.

With the top-down imposition of the so-called Great Reset, up to 50% of jobs will be replaced by AI drones, machines, and robots. The deep state establishment is concerned about massive unemployment, which would likely lead to revolutionary conditions and ultimately their removal. Therefore, the UBI is a way to prevent that outcome, while create a large slavish drone class dependent on government handouts.

In this scenario, the deep state government will do what they have already done: create conditions to receive handouts such as required third or fourth dab. In addition, this slavish drone class will help ensure that the multi-controlled deep state remains in power. Why would they vote against those who are providing their means for existence?

Will those handouts be in the form of crypto fed currencies that have expiry dates? So that you will not be able to have savings and to pass them on to your children? Hence, own nothing?

Will you be required to have a digital id in order to get the handout?

Will the UBI be a replacement for your hard earned pension? Hence, are your hard-earned pensions being bailed-in, “reorganized” and re-distributed as UBI? Where is UBI coming from?

The government claims to be administering this initiative, why then, has UBI been outsourced to a private NGO called: “Basic Income Canada Network”? 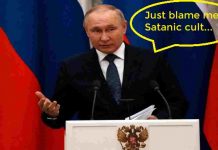 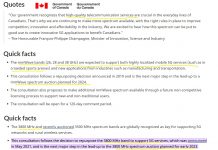 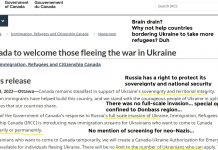