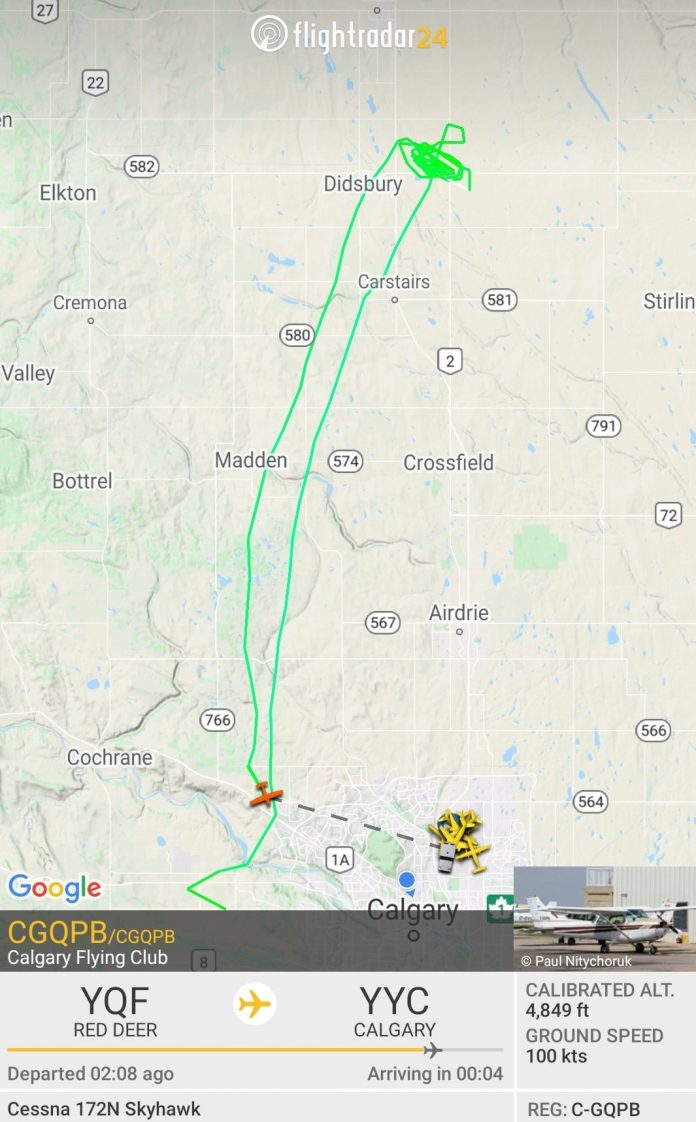 If You Think You Are Safe in a Rural Area Think Again.

On August 16, 2020, many Alberta rural towns outside of Edmonton were sprayed with geoengineering chemicals: Didsbury, Andrew, Chipmen, Bruderdune, Mundare, and Lamont.

We are unclear why these rural towns were sprayed in the middle of the night. It is possible they were sprayed to deflect the sun in the coming day to lessen drought.

The NCA airline industry contact informed us that the Cessna 172N Skyhawk is used a lot for cloud seeding and geoengineering.

National Citizens Alliance is concerned at the lack of transparency regarding active geoegineering on the Canadian people, and the potential serious health impacts on people and the environment. This spaying is unnatural interference in weather systems. These rural towns were blanketed with geoengineering chemicals: Silver Iodide, Potassium Iodide and Solid Carbon Dioxide, and May Include Aluminum, Barium, Cadmium, and Strontium.Related to geoeningeering, the full deployment of 5G will mean no area of the world will be immune to EMF radiation due to cellular satellites.

National Citizens Alliance as a registered federal political party supports following in regard to geoengineering including cloud seeding: 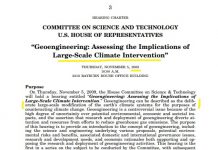 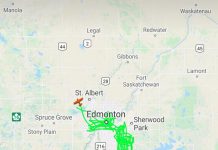